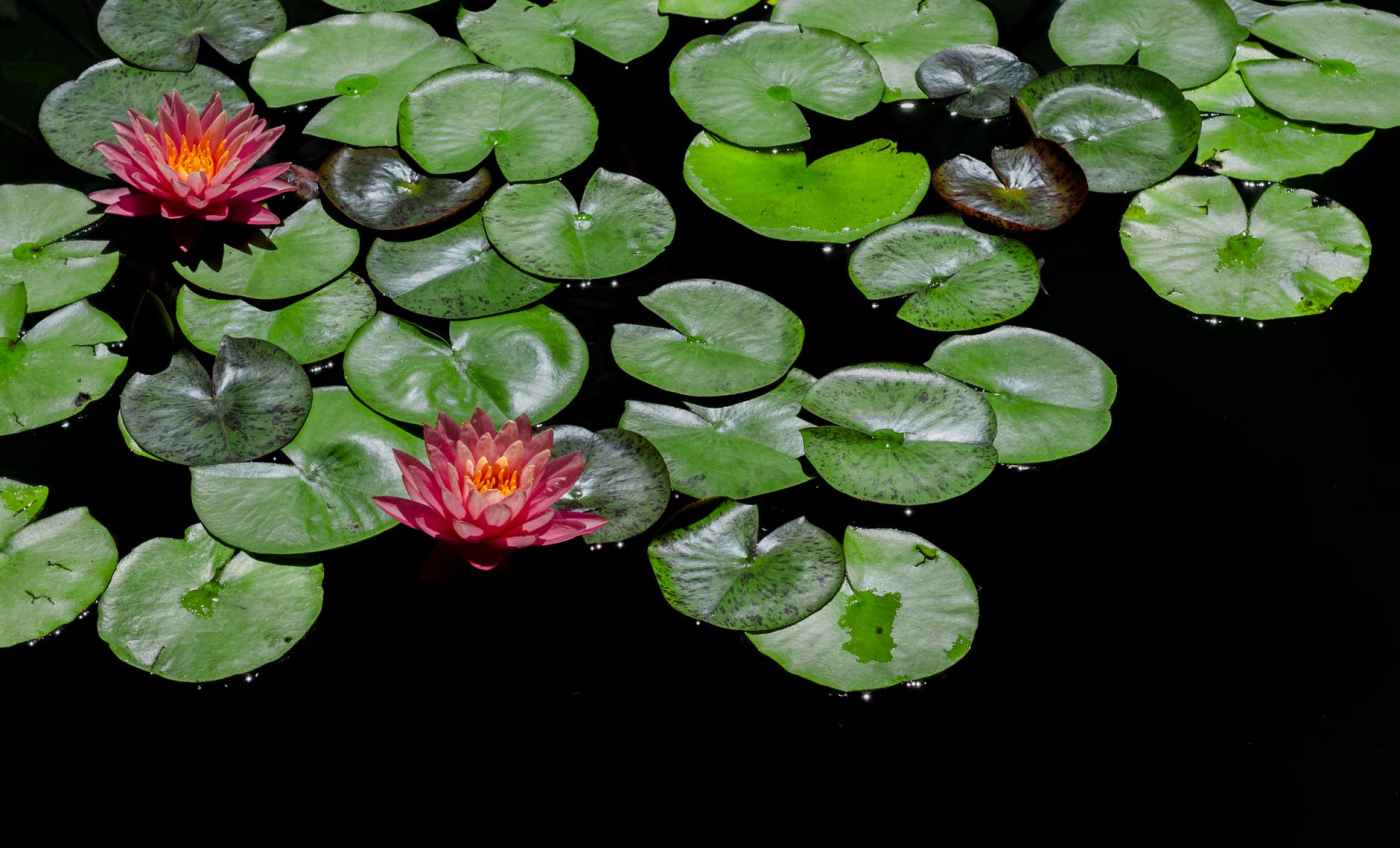 (The quotes in this post, unless indicated, are from Zen and the Art of Happiness by Chris Prentiss. I highly recommend this book to anyone looking for peace.)

“The Universe does not make mistakes.”

I have been seeking my place in the Universe for as long as I can remember, from the crowded bleachers at every high school pep rally to the crammed lecture halls of university. I have been on a journey to find out how I won the jackpot of being born in this body with this mind. I was an awkward teenager who felt out of place in her jock-centric school, but found solace in the arts. I felt lost at my university, feeling out of touch with my classmates. I opted to stay in and read instead of going to parties and, once again, made a refuge for myself in art, this time with Victorian Literature and research papers as my companions.

It’s normal to question our existence, to wonder why the stars aligned in a certain way in order to produce a singular you just to initiate a constant stream of circumstances that leads you to the present.

“The Universe always strikes at your weakest point because that’s what most needs strengthening.”

I became a student of Taoism by accident when my partner introduced me to the lectures of Alan Watts.

Watts was a British writer and speaker who brought his interpretations of Buddhism, Taoism, and Hinduism to a Western audience. He gave many lectures and published dozens of books and essays pertaining to Zen study until he died in his sleep at the age of 58 in October 1973. His lectures can be found today on YouTube, some of them edited with images of fields and oceans to snapshots of Watts enjoying a freshly packed briar pipe and a cup of tea at his California cabin.

The Universe inserted Watts into my life just before the pandemic and the lockdowns occurred. That was when my depression got worse and reared its ugly head. Watts’s voice comforted me and his words warmed my soul like a blanket fresh from the dryer. He taught me that it’s okay to pick yourself apart, as it’s human nature; just don’t forget to put all your pieces back together.

In finding Watts I learned about the Tao or “The Way.” The act of “going with the flow” is the main gist of Taoist teachings, and if you work with (not against) the unexpected events that are common in life then you will achieve perfection (peace).

As an introvert, I’m a keen observer of people. I notice gestures and facial expressions: a quirk in the corner of a mouth, a slight in an eyebrow, a gleam in a genuine smile. I am aware and respectful of what others are going through, and there are times when I have to think before I react to a situation. But I also struggle with keeping faith in my fellow humans when we condemn each other on social media. We are an angry society and like to point fingers, but the more we point and the less we talk, the more divided we become.

“How you conduct yourself along the path that is your life determines how your life unfolds.”

Author Chris Prentiss gives a great example in his book Zen and the Art of Happiness of how reactions can predict the outcomes. One day, a man hit Prentiss’s van while in a parking lot. The man got out and immediately started to panic, but Prentiss smiled and said that the new dent gave his van character and he was just glad that no one was hurt. The man began to cry and thanked him. He explained that he had just moved into town with his family and didn’t have car insurance, and he was looking for work. When Prentiss learned this, he gave the man the phone number of a friend, saying that they could help him find a job. When Prentiss reacted positively, the outcome was beneficial for the both of them. There was no finger-pointing and no shouting about this random accident. The two men left the situation on good terms and became friends.

I think on this story when I feel my temper begin to rise in stressful situations or when people react negatively when I make a mistake. I try to see the situation through their eyes: what are they going through (or have gone through in their past) to make them react this way? I try to take a deep breath before responding to an email that rubbed me the wrong way, and I work everyday to keep my mind open when confronted with someone who disagrees with me.

One of Jordan Peterson’s 12 Rules for Life states that you should assume that the person you’re speaking to may know something that you don’t. That includes your supposed enemies. I feel this rule is important at this moment in our history because we need to stay connected, we need to discuss and debate without shouting over one another. If we continue like this, nothing will ever be said and nothing will ever be learned.

“To find perfect composure in the midst of change is to find nirvana.” — Shunryu Suzuki

I am at a crossroads in my life and I need to push through the disordered mass of self-doubt so that I can get back in the flow, bumpy as it may be.

Prentiss states in his book: “…all the laws of the Universe are in favor of the continuation of the Universe. How do we know this to be true? Because the Universe continues.” In other words, the events taking place are part of a great plan, whether you believe in a single higher power or multiple ones, there is no denying the fact that Life will continue because it needs to.

“You, as part of the Universe, are cared for as if you were a precious jewel, which you are.”

Change is “The Way” and we are a part of it.